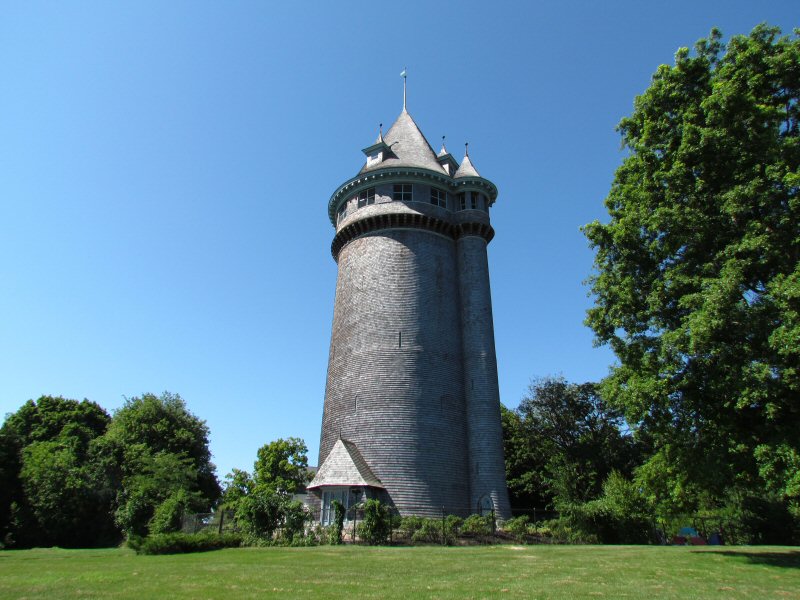 With the North River to its south, the picturesque Gulph River to its north and the bold surf of the Atlantic Ocean to its east, Scituate, is a true coastal town, in every sense of the word! Its extensive and diverse shoreline offers a spectacular array of scenic vistas and recreational opportunities for all. Scituate is nestled on a gentle curve of coast overlooking the Atlantic Ocean from a seemingly endless stretch of sand beaches and four majestic cliffs. Its beaches invite residents to enjoy the bracing effect of the sun-warmed surf as it breaks on the shoreline. A picturesque sheltered harbor, guarded by a 19th century lighthouse, is home to the town's fishing fleet and, during the spring, summer and early autumn, provides excellent mooring for pleasure craft.

Rich in history, Scituate's past is a colorful patchwork of events from Indian wars and heroic participation in the War of 1812 to a long and proud heritage of shipbuilding along the North River. Settled in the 1630s by adventurers from England known as the "Men of Kent", Scituate was originally the home of the Wampanoag Indians who called their land "Satuit" for the "cold brook" that flows into the harbor. The role of history, the dominance of the sea and the environment that is naturally conducive to recreation make Scituate a terrific community in which to live.

Located 25 miles south of Boston, Scituate is accessible to the city via two major highways as well as commuter buses,rapid transit subway rail service from Braintree and commuter boat services from nearby Hingham and Hull directly to Boston's Financial District and the recently completed commuter rail line with scheduled service between Scituate and downtown Boston via the Greenbush line. Scituate has four elementary schools - the Hatherly School, the Wampatuck School, the Cushing School and the Jenkins School; one junior high school - the Gates School; and one senior high school - Scituate High School offering a variety of innovative and standard programs including work study, special education for the emotionally disturbed and physically handicapped, and adult education. Residents take great pride in the outstanding accomplishments of student athletes participating in school sports programs.

The US Census reported, based on its 2000 census data, that Scituate's population was just over 17,800. In addition, it's geographic coverage are was reported at 31.8 sq miles of which 17.18 sq miles was land and 14.61 sq miles was water. To view how these statistics compare with other communities on the South Shore and to Massachusetts in general, click here.

Recreation is the name of the game in town. Scituate offers its residents miles of some of the finest sand beaches along the Massachusetts coast. There are seven beaches in total and most offer resident parking facilities. From north to south, they include Minot, Hatherly, Egypt, Sand Hills, Pegotty, Rivermoor and Humarock. There are three rivers bordering Scituate - the North River, the South River and the Gulph River.

There are three river ways that travel along Scituate's coast - Located along the southern border of Scituate and the west facing border of Humarock are the North and South Rivers and to the north is the Gulph River. Marina facilities can be found in Scituate Harbor, at James Landing, and along the North and South Rivers. The Scituate Harbor Yacht Club, in Scituate Harbor, offers sailing lessons during the summer. If you are into golf, in addition to two private courses, the Hatherly Golf Club and the Scituate Country Club, the town offers Widow's Walk, a Scottish Highlands style course, and open to the public. Whether it's Scituate's beaches or its rivers that suits your fancy, if you're thinking of venturing out, knowing the tides may be of interest.

Scituate is rapidly becoming a cultural center on the South Shore. In past years, the critically acclaimed Prelude Concert Series has featured major performers from the world of classical music in four concerts each season. In addition, local amateur musicians provide outstanding entertainment through such groups as the Choral Art Society. The Scituate Art Association sponsors a popular Arts Festival in the summer and offers courses throughout the year. For those of you who enjoy reading, the Scituate Public Library located on Branch Street near the Scituate Town Common is a great place to visit.

Scituate has much to offer in its three villages - Scituate Harbor, North Scituate Village and Greenbush Village. Here you'll find a myriad of shopping, a cinema, a bowling alley, restaurants for casual dining, harborside dining or fine dining, country taverns, pubs, bistros, cafes, pizza parlors, boutiques, art galleries, day spas, wine merchants, train stations, banks, food markets, convenience stores,coffee houses, health clubs,an animal hospital, insurance, marina facilities, gas and service stations, catering facilities and, of course, your favorite neighborhood real estate office! There's lots to see and do here in Scituate and to learn more, visit the Scituate Chamber of Commerce web site. Don't miss the opportunity to learn more about the town's new state-of-the-art Scituate Animal Shelter - this has been a multi year community project to bring this new no-kill facility to reality for the area's pets (dogs, cats, hedgehogs, ferrets, birds, guinea pigs, gerbils, hamsters and perhaps other domesticated pets) that are in need of some special love and attention and a comfortable place to stay while they wait for permanent housing in a caring and deserving home.

The diversity of its coastline is mirrored in the community of its residents that collectively are proud to call Scituate - HOME! While the charm of this old New England town is one of the major reasons why visitors return year after year, it is the unique personality of Scituate that sets it apart. In two words - it's eclectic and unpretentious. Just spend a little time in the village and see what we mean! It will feel like home and maybe after a couple of days looking at its fine real estate, it might just become HOME!