For the first six months of 2016, the Massachusetts South Shore Region has experienced an increase of 31% in the number of residential units (single family and condominium sales) selling at or above $1 Million as compared with the same period in 2015.  The eleven communities that comprises the South Shore region includes the towns of Cohasset, Duxbury, Hanover, Hingham, Hull, Kingston, Marshfield, Norwell, Pembroke, Plymouth and Scituate and collectively are “home” to approximately 200,000 residents. 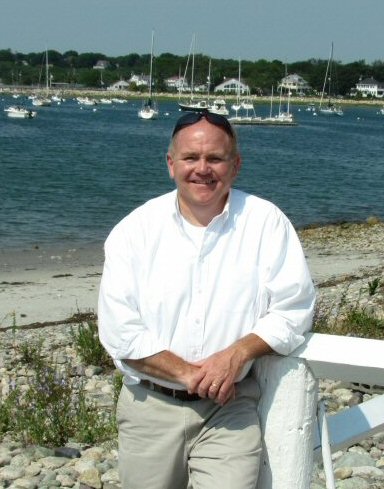 About the Author:  For more than twenty years, David S. Drinkwater has been setting a quality standard for how real estate should be marketed and sold in the coastal communities of the South Shore - the "Gold Coast" region between Boston and Cape Cod.  Consistently one of the region’s Top Producing Realtors®, David has earned numerous sales and recognition awards over the years.  In his local community of Scituate, David has dominated sales in all price ranges since the start of this Millennium - based on MLS transactions measured as of August 5, 2015, David has closed more sales (both units & dollar volume) than any other agent – in all price ranges. Combined, his dollar volume is 66 percent higher than that of the next closest agent. The October 2004 issue of Boston Magazine named David as the Top Power Broker South of Boston for dollar volume sold in 2003.  For an expanded resume on David, click here.